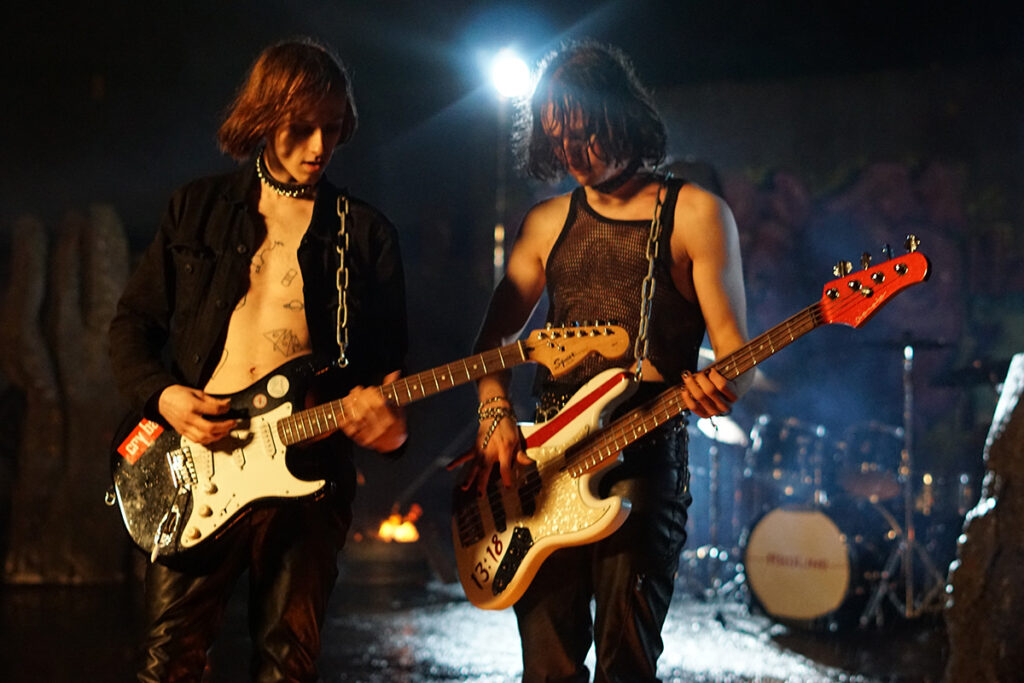 Price from 2.900 ISK PER PERSON.
Estimated in different currency: $22 €19 £16
RedLine is a five piece rock band from Iceland. Drawing inspiration from 80’s and 90’s rock n roll but with their own twist.
The band has previously released their debut album 13:18 along with a couple of music videos to singles ‘Midnight Train’ and ‘Another Day’
RedLine recently joined forces with one of Iceland’s biggest names in rock music, Einar Vilberg and since then they have released two singles that have gotten good rotation on the local radio stations. The band’s second album is set to be released summer 2021.
RedLine have kept busy in the studio with Einar writing and recording new material lately that will be performed during the show. A new drummer, Helgi (NOISE) recently joined the band as well and making RedLine a 5 piece band.
The show will be held at Laxnes Horse farm on Saturday, September 25th.
Tickets cost 2.900 ISK and the age limit is 18.
This is an event you don’t want to miss!