What did you dream last night? 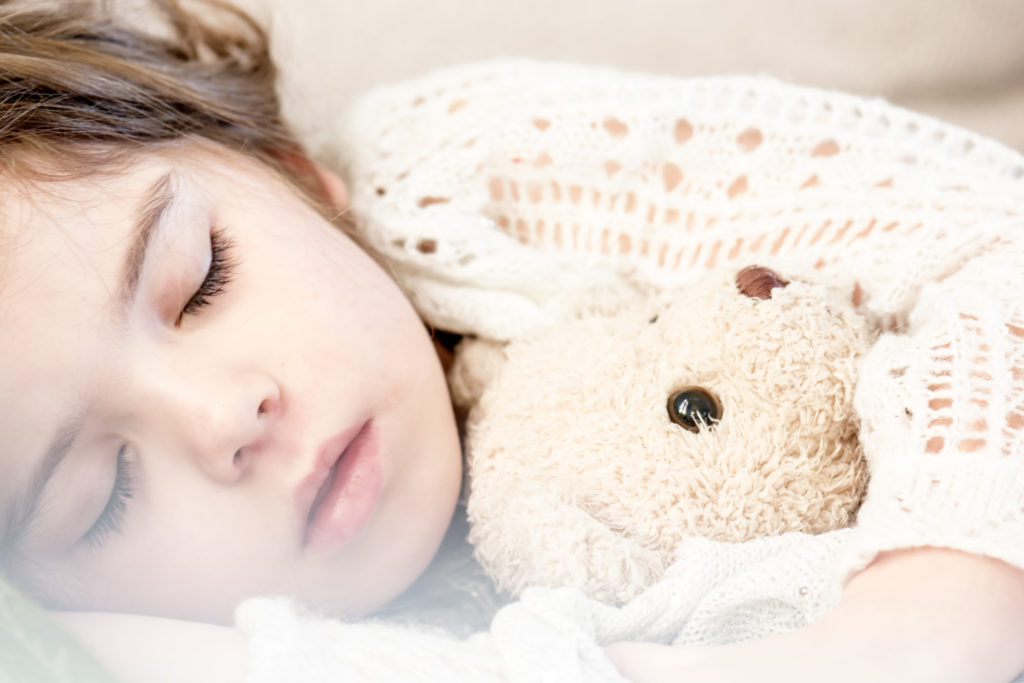 Everybody knows that Icelanders believe in trolls and elves. Well, at least some of them. Fewer know that the majority of Icelanders have a firm belief in dreams and go to great lengths to interpret them.

It’s not unusual that the first thing that children hear when they wake up is: What did you dream last night? Some are even asked that questions before they are bid good morning – that’s how much we believe in dreams.

If you visit Icelandic homes, swimming pools or other places were natives are gathered, odds are that someone will be talking about their dreams, their pet’s dreams or dream symbols at one point or another. And even though almost 100% of the Icelandic population is on the internet where dream analysis is easy to come by, many households are still old fashioned and look up dreams and their meanings in dream dictionaries. My mom’s copy of that book is so worn out that is being held together by a thin piece of thread but it’s still in use. Because, it can’t be good to throw out a dream dictionary, now can it?

You can see signs of this obsession with dreams in popular culture in Iceland and the book Angels of the Universe, or Englar alheimsins, by Einar Már Guðmundsson springs to mind. The book was adapted into a film in 2000 and the story is a semi-fictional one about the author’s brother who was mentally ill. It is well depicted in the story when the boy’s mother dreams about three horses when she is pregnant with the mentally ill child. One of the horses behaves strangely and finally collapses and dies. That would be a premonition of what was to come.

Of course Icelanders are not the only nation in the world that believes in dreams and that you can decipher their meaning. But this belief is so strongly rooted in our culture that you might get in trouble if you insult an Icelander when he/she is telling you about his/her dream. So don’t do it. Just indulge us and look like you’re interested.