Don’t be fooled by the “beer” in grocery stores 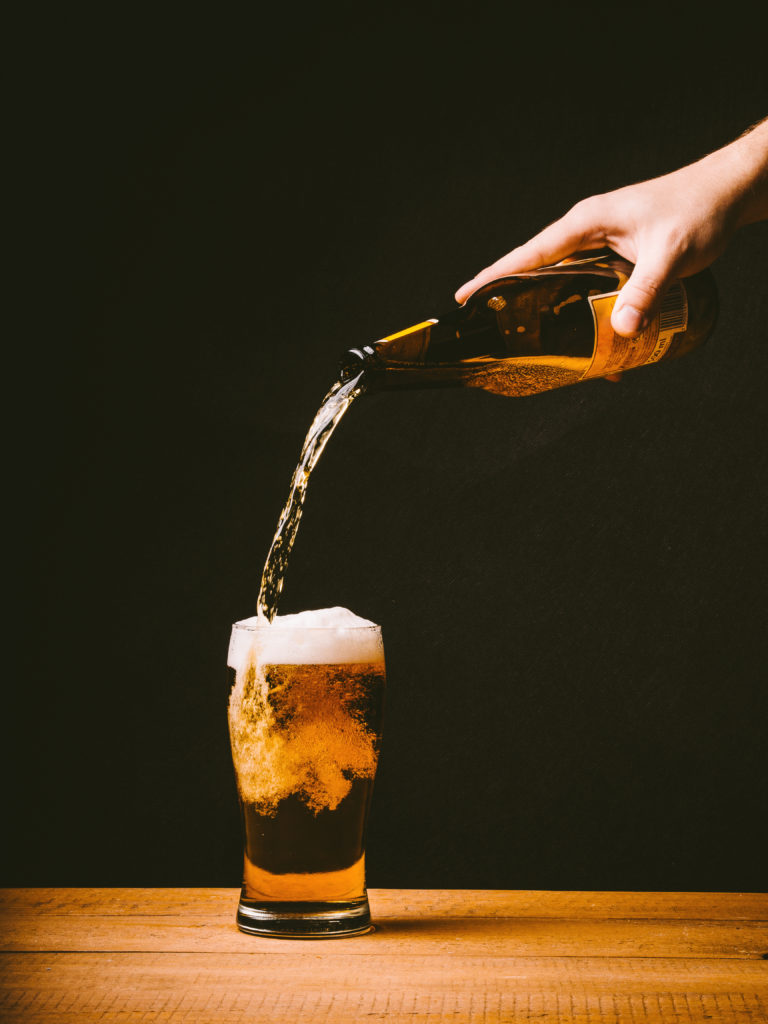 Many a tourist has made the rookie mistake of buying beer in various grocery stores around Iceland. Because of course it’s just basic human rights to buy liquor right around the corner, right? Well, not in Iceland.

Beer and alcohol is only sold in special liquor stores owned by the government in Iceland. These stores are called Vínbúðin or ÁTVR or Ríkið. The last one literally means The State – reminding us that Big Brother is indeed watching us. And these stores are not open on Sundays FYI.

The stuff you see at the grocery stores that looks like beer, tastes like beer and smells like beer is actually non-alcoholic beer, something that we the locals call Pilsner. Pilsner is commonly used in cooking and if you have the chance you should definitely try boiling some Icelandic hot dogs in Pilsner and water. The taste is phenomenal!

In short – don’t buy Pilsner if you’re in the mood for a little buzz – or a night of binge drinking in your hotel room. Unless you have a very vivid imagination. Find the liquor store closest to you by using this map.

No need to thank me.

Click here to read about how you can drink in Iceland on a budget.