A party you won’t forget 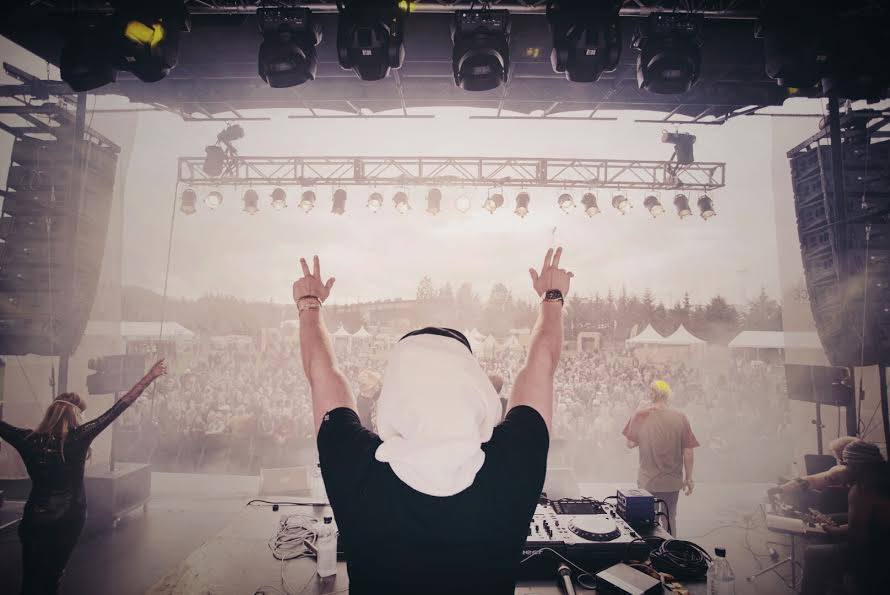 The mythology themed music festival Secret Solstice will take place in Iceland this summer, for the fourth year in a row.

This Icelandic festival has been steadily growing for the last years and can now easily be compared to some of the biggest music festivals in the world. Just look at their headliners for this year; Foo Fighters, The Prodigy and Richard Ashcroft – this will be a party you will never forget!

Icelandic talent is also showcased at the festival, both newcomers and veterans, and who knows – you might be introduced to new music that you will never forget. An added bonus is that the festival managers tease their guests with secret guests that aren’t revealed until the day of the gig. Secret guests for the past years have included legends like Busta Rhymes and Sister Sledge.

The festival takes place between the 16th and 18th of June of this year and you will get the chance to party in the 24 hour midnight sun. Yes, you read correctly. Iceland never gets dark during the summer solstice because it’s situated so close to the arctic circle. But we pay for the light in eternal darkness during the winter months so that sort of balances itself out.

The festival is themed after the Norse religion and mythology, Ásatrú, and you can see signs of that all over the festival, which is held in Laugardalur, a short walk away from Reykjavík city center. You can even camp there so you won’t miss one minute of this music feast.

It really is a unique experience to enjoy some world class music at the Secret Solstice Festival and Must See urges you to go, listen, relish and absorb the wonder that is this unique festival. It doesn’t hurt that the festival managers are extremely clever in organizing side-events. This year you can for example buy tickets to a party inside Langjökull glacier and a midnight sun boat party. Sounds good, right?

Have we convinced you yet? If yes – book your tickets now because the number of tickets is limited and you could miss out if you give this too much thought. I mean, what is there really to think about?