I can’t wait for the Secret Solstice Festival 2019 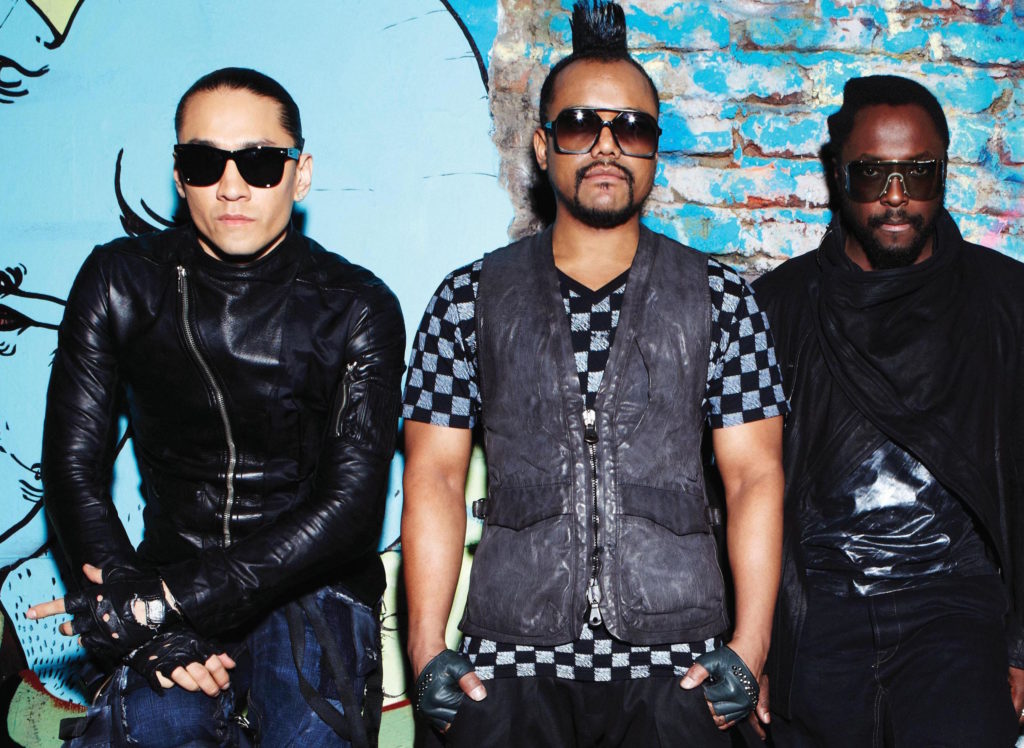 One of the things that makes me tick is great music. Music is such a source of inspiration but also manages to evoke all the emotions lurking in this old body. I’ve been at the Secret Solstice Festival every year since it started six years ago and I can’t wait to return this summer.

The Secret Solstice Festival takes place on June 21st through June 23rd and today the third lineup was released. And lo and behold, one of the biggest bands of my teenage years is coming to Iceland! I’m talking about The Black Eyed Peas!

I’m super pumped to shake my hump, do a little boom boom pow and finally figure out where the love is. Oh, sorry about the excessive puns – I’m just so excited! I can’t tell you how many late nights I spent at bars in Reykjavík singing my heart out with Fergie and her friends. Too many to count. And maybe I don’t want to remember them all, but what the heck.

The lineup also announced that Patti Smith and The Sugarhill Gang are coming to the festival this year, but also an array of Icelandic artists like Eurovision hopefuls Hatari, Vök, Sólstafir, Flóni, Sturla Atlas and Ása. And there are more acts still to be announced – how fun!

Before today’s lineup it had already been announced that Rita Ora is headlining the festival with huge names coming to play, such as Robert Plant, Pussy Riot, Kerri Chandler and Foreign Beggers.

So, this year’s festivities are shaping up to be quite entertaining, exciting and I’m sure some surprises will come my way – like every year. I’ll start the festival off slow, moving slowly through the crowds finding my groove, but I’ll probably end up on my husband’s shoulders (poor him), covered in glow sticks with a beer keg helmet on my head. Come find me at the Secret Solstice Festival!

Book your ticket to the festival right now.