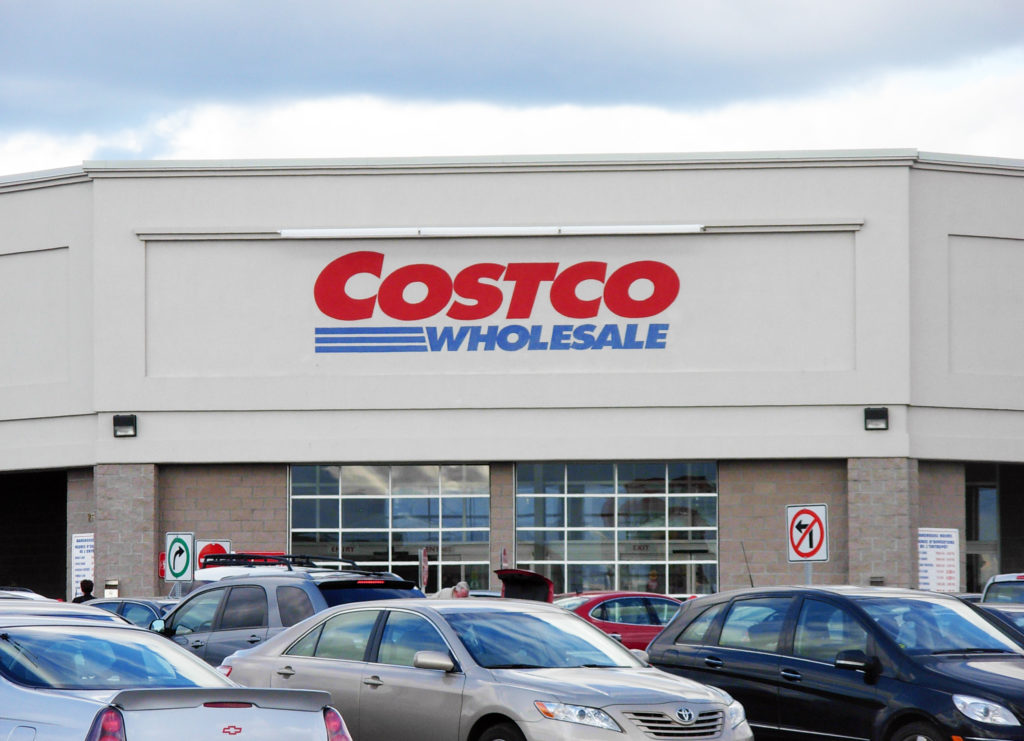 Finally the doors to Costco in Iceland were opened in the later half of May. It’s a great place to stock up on travel supplies, so let me guide you through the Icelandic Costco.

When this is written, Costco in Iceland has only been opened for a week and a day, yet I’ve managed to visit the shop three times. I’ve been a very enlightened consumer to say the least, examining every hallway and comparing Costco prices to regular Icelandic prices. As a local, I feel the urge to write a Costco guide for Iceland bound travelers. Here it goes!

Main photo is not from Costco in Iceland.

How to get there 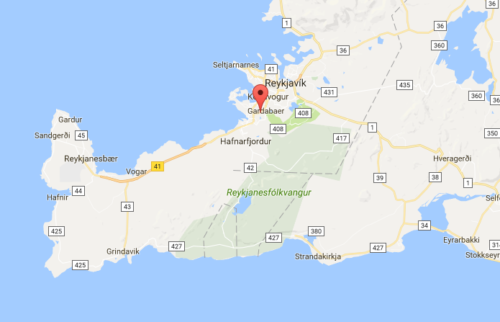 Let’s start this guide with the one thing you absolutely need to know about Costco in Iceland. Where it’s located. Well, it’s in Garðabær, a municipality in the capital region. Garðabær is in fact the sixth largest town in Iceland, not that it’s relevant at all when it comes to Costco.

Costco is at Kauptún 3, across the street from Scandinavian chain IKEA, which is one of Iceland’s most popular stores. It’s not hard to get to and is a 15-20 minutes drive from down town Reykjavík, depending on traffic.

Click here to rent a car with Must See in Iceland!

Free parking – and the lot’s huge!

The few days Costco in Iceland has been opened, there has been a steady stream of Icelanders going to the store every single day, so it’s been quite busy to say the least.

However, the parking lot at Costco is humongous, in respect to the Icelandic norm, but probably smaller than in, let’s say America. And parking is free. If you do not manage to find a spot in front of Costco, you can always park at IKEA across the street and walk a few steps.

Costco is closed on New Year’s Day, Good Friday, Easter Sunday, Whit Sunday, 17th of June, Bank Holiday and Christmas Day. Besides those days, the opening hours are as followed: 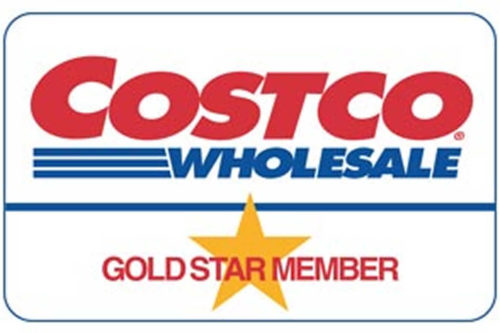 Those who are familiar with Costco, know that the business model is built on memberships where you pay a small fee in exchange for a Costco card and membership. The beauty is that if you’re a member of Costco in your homeland, you’re a Costco member worldwide. That means you can use your Costco card in Iceland when you travel here. How cool is that?

So, if you have a Costco card and you need to stock up on supplies for the road, you can save a bundle shopping at Costco.

First of all, the price of petrol, or gas as Americans call it, is significantly lower than at any other petrol station in Iceland. You can actually save a few thousand ISK, all depending on the size of your tank.

Second of all, some food items are much cheaper than in regular, Icelandic grocery stores – even though they have responded to the competition lately by slashing some of their prices. Some of the fruits and vegetables in Costco are not only cheaper than in other grocery stores, but way more delicious and fresh. Berries are also far less costly and lovelier. A great snack to bring with you when you travel.

Costco’s bakery has a nice selection of baked goods that are handy on the road, and the selection is better than in regular grocery stores. The prices are in some cases way lower, especially when it comes to pastries.

They carry a wide range of dried fruits, which is sometimes hard to find in Iceland and can cost you an arm and a leg. It’s not cheap in Costco, but at least it’s cheaper so you’ll save a few ISK.

You can buy a case of 36 miniature bags of chips for around 1000 ISK, which is considered to be a good deal in Iceland. Also a handy snack, though it may not be the healthiest one.

Not a fan of Costco? Then check out our tours instead.

Soda, juices and milk is also cheaper than in other stores, as are eggs, frozen meals and coffee.

One of the things that is, in some cases, more expensive in Costco than in other stores is fresh meat and fish. With that said, the quality of this produce is in some cases far better than Icelanders are accustomed to, when taking the price in account.

You can stock up on toilet paper, tissues, disposable cutlery, plates and glasses quite easily and save some money. And if you’re traveling with young children, diapers and wet wipes are much cheaper in Costco than in any other store in Iceland. Various cosmetics are also less expensive, as are detergents and traveling equipment, such as tents and mattresses.

Oh no, I didn’t find what I was looking for!

Don’t worry if you can’t find everything you were looking for at Costco in Iceland because Bónus, one of the cheaper grocery stores in Iceland, is right next door! Convenient, right?

Before you decide to take a trip to Costco in Iceland, you should know that Icelanders have truly, madly, deeply fallen in love with the store. Some may say they hate the American capitalism coming to Iceland or claim they are too cool for Costco, but the truth is that the majority of the population of Iceland adores the store. Icelanders feel that they have been taken for a ride for decades when it comes to price level, and are ecstatic of the thought they can save a few ISK.

So, be prepared for Costco to be extremely busy, especially in the next few weeks and months. On the upside, Costco is really the place to be if you want to see the cross section of the nation and watch Icelandic saving frenzy live.

Late afternoons are off the table

Which brings me to the best time to visit Costco. That’s definitely in the morning until lunch time and between the hours of 2 PM and 4 PM. Between 5 PM and 6 PM, the warehouse fills up with people getting off work, aiming to stock up their fridge and freezer.

You can always call them

If you still have any questions, you can always call Costco at +354 532 5555 or drop them a line at costco@costco.is. Better yet, join one of Iceland’s most popular Facebook Groups, where locals of all ages show pictures of what they bought at Costco, talk pricing and quality and rave about Costco.

That’s it for the guide to Costco in Iceland. And in case you were wondering: No, I do not work for Costco, neither was this piece sponsored by the warehouse club. I’m just a typical Icelander, head over heels with Costco.

Was this post useful? If yes, we would love it if you would rate us on TripAdvisor.